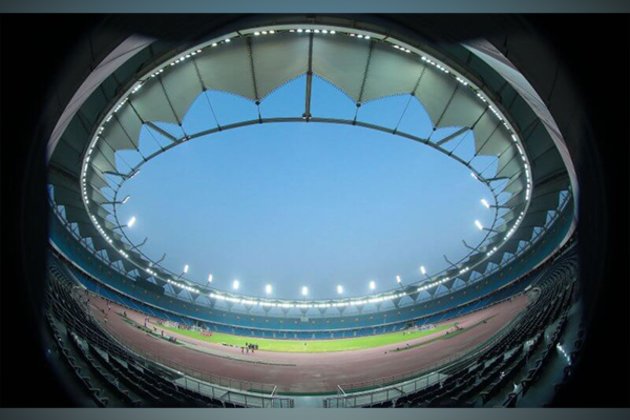 CBI officials recently visited the Headquarters of the Delhi-based All India Football Federation (AIFF) in Dwarka and asked for details and documents of clubs' investments. AIFF is the governing body of the sport in India.

"CBI investigators visited Delhi based All India Football Federation (AIFF) Headquarters recently and asked for more information about the clubs and their investments in connection with alleged match-fixing in football," sources told ANI.

According to sources, the CBI is probing allegations that Singapore-based match-fixer Wilson Raj Perumal has invested in Indian clubs through Living 3D Holdings Limited. Earlier Wilson has been convicted in Finland and Hungary and previously jailed for match-fixing in Singapore in 1995.

Further, as per the sources, as part of the ongoing investigation in this case the CBI has written to a few football clubs under suspicion asking about their investment details. On being asked if football club officials can be called for questioning, CBI officer told ANI that, "it is too early to say anything on this." (ANI)

King could step in if Malaysia parliament cannot choose leader

KUALA LUMPUR, Malaysia: As support for a conservative Islamic alliance prevented major coalitions from winning a simple majority in its ...

BUFFALO, New York: Just ahead of the busy Thanksgiving holiday week, western New York state was hit by a snowstorm, ...

After 73 years, Biden tells Palestinians to wait until conditions are right

NEW YORK CITY: Granting Palestine full state membership status at the UN would be a "practical" step that could preserve ...

WASHINGTON D.C.: In the largest dam removal undertaking in U.S. history, a U.S. agency last week approved the decommissioning of ...

ACCRA, Ghana: Ghana's Vice-President, Mahamudu Bawumia, said on Facebook this week that due to dwindling foreign currency reserves, the country's ...

LOPS ANGELES, California: To deter shoplifters and thieves during the post-COVID-19-pandemic rush of holiday shoppers this year, many U.S. retailers, ...

WASHINGTON D.C.: Republican leader in the U.S. House of Representatives Kevin McCarthy said that he would form a select committee ...

US issues new rules for flying taxis, could begin operating in 2025