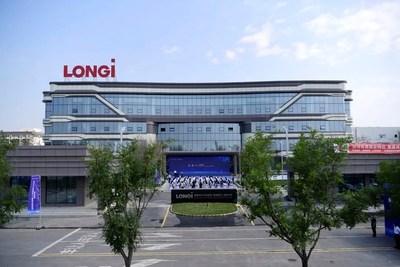 LONGi Central R&D Institute is a world-class facility for the company to carry out research and development in the photovoltaic industry. The significance of the company's R&D project lies in its ability to attract top-tier scientific research talent, advance the transformation and application of scientific research achievements, and accelerate the expansion of the green energy industry.

The company believes that LONGi Central R&D Institute will attract more than 4000 high-end scientific research talents, with more than 85% of the employees holding a master's degree or a doctorate, and around 20 percent of the personnel being top researchers in the field of new energy.

"We hope that LONGi Central R&D Institute will become the world's top research and development platform for photovoltaic solar technology, maintain the industry's leading edge in basic research, forward-looking research, and application scenarios, and attract outstanding photovoltaic researchers from all over the world for collaborative innovation," Zhong Baoshen, Chairman of LONGi, said at the inaugural ceremony. Technological innovation is the key to promoting the reduction of photovoltaic costs. LONGi believes that the essence of photovoltaic power generation is to reduce the cost of LOCE as much as possible and optimize the value of every ray of sunlight to the fullest.

As a leading global green energy manufacturer, LONGi has always attached great importance to technological progress, and the proportion of R&D investment in its annual revenue has always been stable at about 5%~7%. Since the company went public in 2012, LONGi has invested more than CNY 10 billion in R&D. As of 2021, LONGi has secured a total of 1,387 authorized patents. Since June last year, LONGi has broken through the conversion efficiency of photovoltaic monocrystalline solar cells 10 consecutive times, scripting a world record in the conversion efficiency of photovoltaic monocrystalline solar cells.

Just a few days ahead of the inauguration ceremony, seven enterprises based in Xi'an were included on the 2021 List of China's Top 500 New Economy Enterprises, with LONGi ranking 12th. The list demonstrates the company's dominant market position and its tremendous growth potential. Utilizing the company's resources, innovative technology, and marketing network effectively is the key to being an industry leader. Green energy is the cornerstone of human advancement. In the future, LONGi hopes to join forces with all types of partners to bring value to more people and make significant contributions to progress towards carbon neutrality and a greener planet. 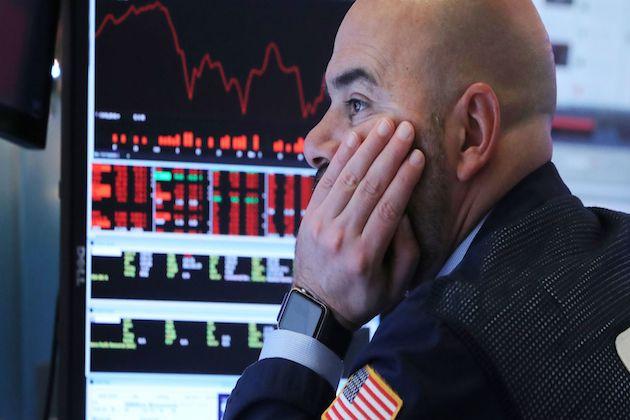 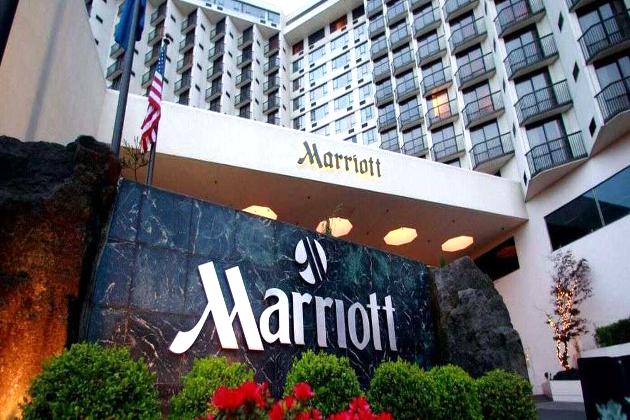