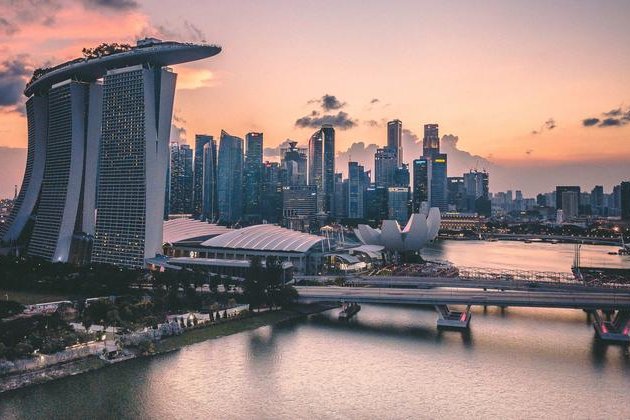 The UN Human Rights Office (OHCHR) denounced on Tuesday the hanging of two inmates in Changi Prison, located in the eastern part of Singapore.

"We deplore the hanging today of two men in Singapore and are deeply troubled by the planned execution of two others on 5 August," OHCHR Spokesman Liz Throssell said in a statement.

The two prisoners, a Malaysian and a Singaporean, were hanged at after being convicted in May 2015 of drug trafficking and their appeals rejected.

Meanwhile, Abdul Rahim bin Shapiee and Ong Seow Ping, two other men were convicted in 2018 of drug possession for the purpose of trafficking.

Despite appealing their sentences, both are expected to be executed on Friday 5 August.

He was arrested for trafficking 33 grammes of diamorphine, which he possessed mostly for personal use.

Independent UN experts observed that a disproportionate number of those sentenced to death for drug-related offences were minorities who tended to be from economically disadvantaged backgrounds, making Mr. Lajim more liable toward being sentenced death.

In her statement, Ms. Throssell urged the Singapore authorities to "halt all scheduled executions," including those of Abdul Rahim bin Shapiee and Ong Seow Ping.

She also called on the Government to, "end the use of mandatory death sentences for drug offences, commute all death sentences to a sentence of imprisonment and immediately put in place a moratorium on all executions, with a view to abolishing the death penalty".

The Human Rights Council underscores that capital punishment is "inconsistent with the right to life" and the right to be free from torture or cruel, inhuman or degrading treatment or punishment.

To date, more than 170 States have abolished or introduced a moratorium on the death penalty either in law or in practice and the UN urges Singapore to follow in their footsteps.