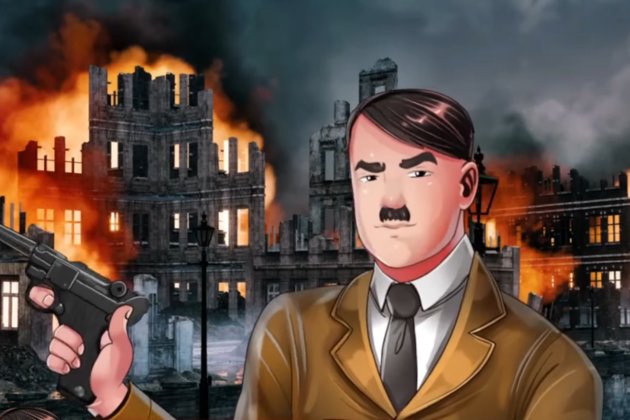 But surprisingly, another big issue that reviewers have brought up is the game's lack of historical accuracy, particularly its inaccurate depiction of Adolf Hitler's testicles.

"Terrible game. First off Hitler was known to have one testicle (nut). However the game gets this wrong twice," one reviewer wrote. "In one scene he has both of his nuts. In another scene his sack just seems to be completely nonexistent. I am incredibly disappointed with the lack of historical accuracy."

According to some historians and researchers, Adolf Hitler might have actually only had one testicle as medical records seem to show that he suffered from right-side cryptorchidism, which means his right testicle never descended.

But despite the unforgivable anatomical inaccuracy, some reviewers still think the game is more historically accurate than some modern AAA titles.

Of course, it should be noted that 'Sex With Hitler' was probably intended as a joke, which would explain the on-the-nose obscenity and low-effort production. In fact, the game still has a 'mostly positive' rating on Steam, with many leaving humorous positive reviews and some even recommending it as 'family friendly'.