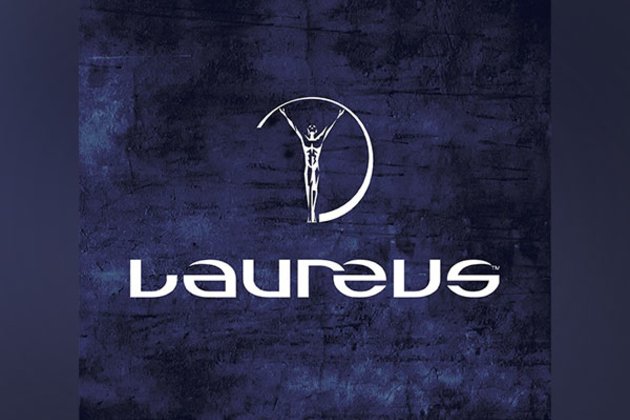 London [UK], January 26 (ANI): Laureus World Sports Awards will take place in April. Due to the ongoing limitations and uncertainty caused by the COVID-19 pandemic, the 2022 Awards will build on the success of Laureus' 2021 'virtual' Awards.

The showcase event will continue to celebrate the achievement of athletes and the inspirational stories from the world of sport, which last year included the Tokyo Olympics and Paralympic Games, and Euro 2020.

With the nominees selected by a panel of 1300 sports journalists due to be announced on February 2nd, the awards will follow to announce the winners of the most prestigious Awards in sport following a vote by the 71 members of the Laureus World Sports Academy.

The Laureus Academy form the ultimate sports jury, consisting of many of the greatest Olympic gold medallists, world champions and most famous achievers in sport. This group provide the insight and understanding of what makes exceptional sporting achievement and the concept of 'athletes celebrating athletes' ensures the value of the awards to the world of sport more widely.

Sean Fitzpatrick, Chairman of the Laureus World Sports Academy, in a statement said: "We know for sure, after such an amazing and challenging year for sport, that 2022 will be an Awards to remember. The Academy are certainly going to have a difficult job selecting the Winners from so many outstanding sportsmen, sportswomen, and teams."In addition to the seven Nominated categories: Sportsman, Sportswoman, Team, Breakthrough, Comeback, Disability, and Action Sports, Laureus will recognise the efforts of community-based programmes through its 'Sport for Good Award'. The Laureus Academy will also select winners of special Awards which have included Lifetime Achievement, Spirit of Sport, and Athlete Advocacy.