Subhas Bhowmick was a very vocal man, I loved him for that, says Bhaichung Bhutia 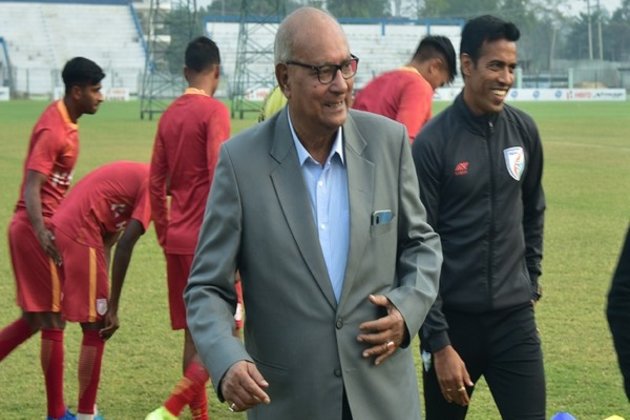 Bhowmick, who attained the unique distinction of having gained International glory both as a player and as a coach, passed away in Kolkata on Saturday at the age of 71.

"Subhas Bhowmick, and I share some wonderful memories. Winning the ASEAN Cup, and then I-league, and many other tournaments. He was a very vocal man, and that led to many arguments and controversies. But I loved the man for that. He always spoke his heart out. Will miss you a lot Bhomal Da," said Bhaichung.

Another former Blue Tigers Captain IM Vijayan played under Bhowmick both in East Bengal and Mohun Bagan said: "In 1991 when I went to Mohun Bagan, he was my first coach. Later I trained under him in East Bengal too. He treated everyone like a family.""I try to follow his coaching philosophy till date. Apart from being a great coach, he was a great human being and I wish today's younger generation got to train under him," Vijayan added.

Former India captain Shanmugam Venkatesh, currently the Head Coach, Indian Arrows, mentioned about Bhowmick's humility, which Venkatesh admits helped him immensely to grow in his role as a professional footballer.

"I got so lucky as I got the opportunity to play and train under him. In my 20 years of career, I have trained under many coaches but I have never seen such a great human being like Subhas Da," said Venkatesh.

"He used to treat me like his son, and always used to think about players. He was such a daring coach on and off the field. He is one of the successful coaches in India, and has contributed a lot to Indian Football," he added.