Couples really are together in sickness and in health 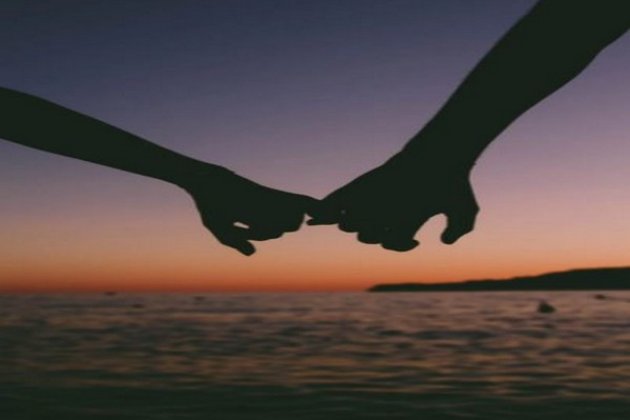 Sendai (Miyagi) [Japan], September 28 (ANI): According to a recent cohort study that looked at Dutch and Japanese marriages, a couple's health is surprisingly intertwined.

The study published in the journal 'Atherosclerosis' discovered that spouses have a high degree of commonality in not only lifestyle habits, but body shape, blood pressure, and even incidences of some diseases.

When it comes to marriage, the adage "birds of a feather flock together" is relatively true. Previous studies have indicated that we gravitate towards people of similar social class, educational background, race, and weight.

The scientific name for this is assertive mating, and it means that spouses are often genetically similar. This allows researchers to explore environmental factors in greater detail.

Researchers examined 5,391 pairs from Japan and 28,265 from the Netherlands, drawing on data from the Tohoku Medical Megabank Project, and the Lifelines study in the Netherlands.

Couples from both countries shared similar lifestyle habits and physical traits such as smoking, drinking, weight, abdominal circumference, and body mass index. When the researchers dived further into the data, they determined that couples had corresponding blood pressure, cholesterol, and triglycerides levels. Moreover, related incidents of hypertension, diabetes, and metabolic syndrome were also found.

Many of the correlations were between couples with low genetic similarity and high lifestyle similarity, suggesting the importance of healthy choices. The researchers encourage healthcare guidance for couples and a healthy dose of competition between partners that encourages each other to improve their health, especially against diseases shaped by lifestyle and environment.

So, the next time you go for a checkup, why not bring your partner? Better yet, challenge them to a walk to the clinic. (ANI)