Rachael Haynes ruled out of remainder of India series 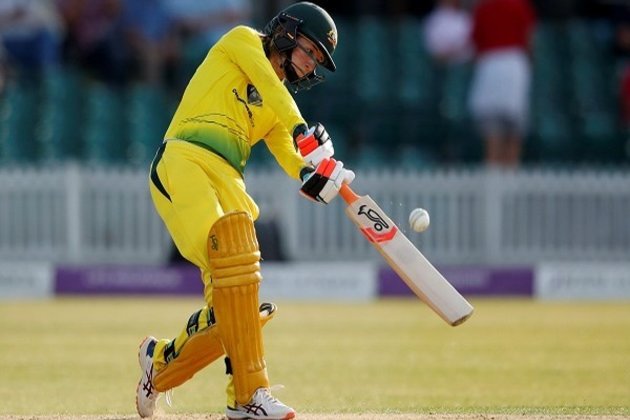 Queensland [Australia], September 28 (ANI): Australia batter Rachael Haynes has been ruled out of the upcoming pink-ball Test and three T20Is against India.

Haynes had suffered a right hamstring injury during the third ODI against India which was played on Sunday and she was forced to leave the field during Australia's bowling innings.

"She's devastated -- obviously Test matches don't come around too often, she's a key member of our squad so our thoughts are with her at the moment," he added.

As a result, Beth Mooney is likely to open alongside Alyssa Healy in the pink-ball Test against India, beginning on Thursday.

Mott also said that he is hopeful of leg-spinner Georgia Wareham being declared fit to make her debut.

"Georgia's ticking all the boxes for her return to play. She was very sensible around that -- she felt something quite early, got treatment and has been doing everything she can to get it right," said Mott.

"Personally, I really hope she gets through it after missing out in the last Test we played. She's a key member; no matter what the wicket serves up, she's a wicket-taker and she's an incredibly good thing for this team -- she leads the way in the field and her batting is evolving all the time," he added.