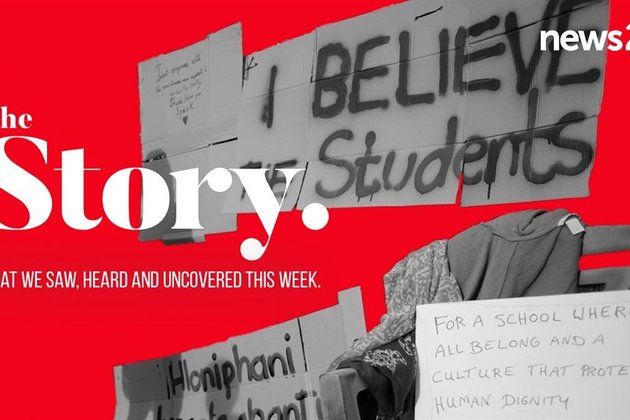 South Africa marked the anniversary of the Soweto uprisings earlier this week. On 16 June 1976, thousands of black schoolchildren protested against education using the medium of Afrikaans. Many were assaulted, shot and killed by police.

Decades later, the school system in the country is under the spotlight again - this time facing a different set of challenges.

Racism in schools across the country has been making headlines regularly. In the most recent incident, the German International School in Cape Town was at the centre of racism allegations.

PODCAST | The killing of businessman Wandile Bozwana - listen to all episodes

A life orientation teacher has been accused of telling a Grade 11 class that black children have no role models because their fathers are "in jail" and their mothers are "prostitutes".

It triggered silent protests at the school as pupils demanded the school take action against the teacher.

The teacher was suspended for a week but was reinstated. The teacher is continuing to teach at the school.

This week on The Story, we speak to News24 journalist Sesona Ngqakamba, who covered the story, and Sheldon Morias, News24 assistant editor for fast news, to try and unpack how widespread the problem is and whether education authorities are doing enough to transform schools.