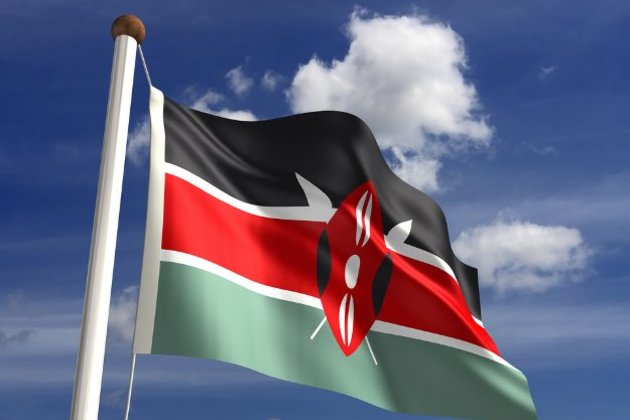 Kenya raised $1 billion (over R14 billion) in its first Eurobond sale in two years as the East African nation balances between the need to fund its economic recovery and lower its debt burden.

The 12-year bonds, priced to yield 6.3%, received more than $5.4 billion in orders following a three-day virtual roadshow, the National Treasury said on Thursday in a statement on its Twitter account.

"The oversubscription was a sign of strong global investor confidence on Kenya's economy and medium-term economic prospects," Treasury Secretary Ukur Yatani said in the statement.

The government forecasts economic growth of 6.6% this year from 0.6% in 2020 as it recovers from the impact of the coronavirus pandemic. Authorities are banking on a rebound in revenue to help narrow its fiscal deficit to 7.5% of gross domestic product in the year starting July 1 from an estimated of 8.7% in the current period.

Investors have been bullish on the economic recovery since the signing of an International Fund program earlier this year, according to Neville Mandimika and Daniel Kavishe, analysts at Rand Merchant Bank in Johannesburg. It "reassures bondholders that the authorities will be able to fiscally consolidate this year," they said in a note to clients.

Citigroup and JPMorgan Chase & Co. managed the sale, together with I&M Bank Kenya and NCBA Group.

Kenya faces a budget gap of about $8.6 billion in 2021-22, which it plans to fill with external and domestic debt. Public debt-service costs will probably surge to a record 1.17 trillion shillings ($10.8 billion or R154 billion) in the year, equivalent to about two-thirds of national revenue, according to the parliamentary budget office.

Kenya plans to borrow as much as $7.3 billion in the Eurobond market over the next two years, according to the IMF. The government is, however, taking a cautious approach on commercial borrowing to ensure debt sustainability, according to the Debt Management Office's head, Haron Sirima.

"We stuck to the discipline of our target amount despite the oversubscription and competitive pricing," Sirima said. "We are optimistic that Kenya will successfully execute liability management operations in the next fiscal year in line with the debt strategy of lowering costs and minimising risks in the public debt portfolio."