Ireland seeking compromise with US on 15% global minimum tax push 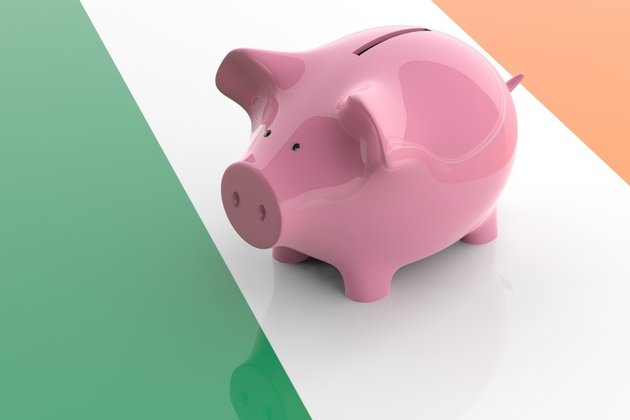 Ireland's finance minister, Paschal Donohoe, told CNBC on Friday that the nation is looking to reach a compromise over global taxation that recognizes ?the role of legitimate tax competition.?

"What we are going to do is engage in the OECD [Organisation for Economic Co-operation and Development] process very intensely across the coming weeks and months and I do hope an agreement can be reached that does recognize the role of legitimate tax competition for smaller and medium-sized economies," said Donohoe.

The G7 plan is under discussion at the OECD level and will also be discussed between the G20 leaders next month in Venice, Italy. Once implemented, the plan will make it more difficult for corporations to set up operations abroad, where tax rates are often dramatically lower. The US, for example, charges a flat corporate tax rate of 21%, which Biden has proposed hiking to 28%.

"We still have some time to go before a final agreement is reached and so it is difficult for me to say what that compromise could yet look like. But I do believe it is in the interest of everybody to find a compromise," Donohoe said.

The finance minister told Sky News last month that his government has "significant reservations" about introducing a global minimum rate, claiming that such a move "means only certain countries, and certain size economies can benefit from that base."

Ireland's low rate has attracted foreign firms to the country since the early 1990s, with the influx of foreign investment one of the key drivers in the rapid economic growth that followed. Thus, in 2016, the European Commission ruled that tech giant Apple had received illegal tax benefits in Ireland and ordered Dublin to recoup €13 billion ($15.49 billion) from the company. Both Ireland and Apple contested the decision, with the case now being assessed by Europe's highest court.