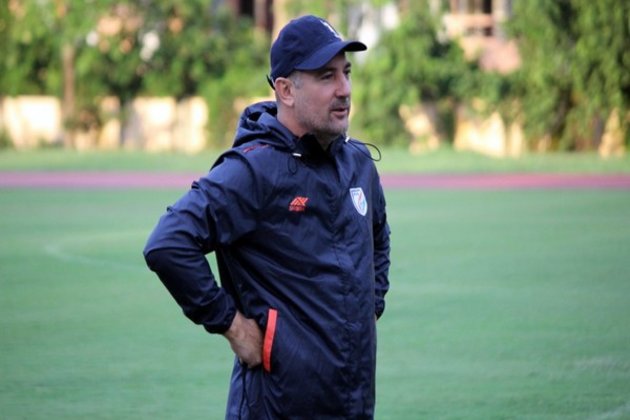 The Blue Tigers are yet to find the replacement for talismanic forward Sunil Chhetri in the team. "The national team is not an academy. It benefits from the products in ISL (Indian Super League) and I-League. But where to find someone like Sunil Chhetri," Goal quoted Igor Stimac as saying.

"Mission accomplished. In a few words, it was difficult. We lost 500 days with the pandemic around us. But we accomplished the aim. Is that good enough? We are not happy. We expected more points from the group. But we need to be happy where we got and improve on the platform. Hopefully, we have more friendlies and we can fulfill the expectations of the fans and the media," he pointed about India's campaign.

India finished third place in the standings with seven points from eight matches in Group E which means that Blue Tigers moves directly to the third round of qualifiers for the AFC Asian Cup China 2023.

Stimac feels that he has done good but if the AIFF's technical committee thinks otherwise, he will respect that decision.

"I am honoured to be working with AIFF. I appreciate the support given. We have a good platform for the future. It is now on the AIFF technical committee, AIFF, and President to decide my future. If they are not happy with my performance I am ready to accept that."Last month, the All India Football Federation (AIFF) decided to extend Igor Stimac's contract until September 2021 and added in a statement that the technical committee "will meet again in September to discuss the future pathway forward." (ANI)