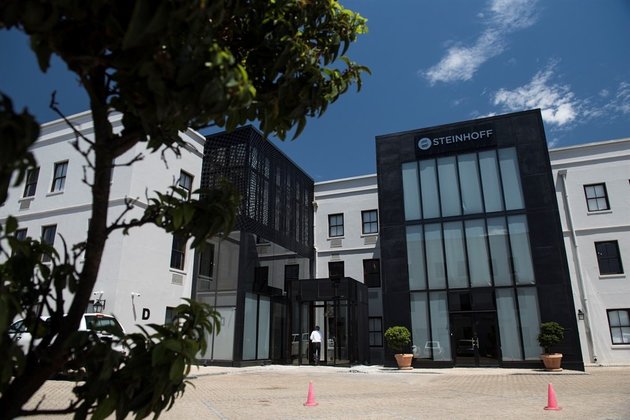 Steinhoff Investments has reported an interim profit of R3.4 billion, from continuing operations.

The company on Friday issued its reviewed interim results for the six months ended 31 March 2021.

By comparison, the group recorded a R13.1 billion loss for the same period last year.

According to the financial results, audited by Mazars, revenue from continuing operations increased 8% to R36.5 billion.

According to the report, its litigation settlement proposal provision increased from R9.4 billion to R10.6 billion, due to an additional expense of R1.2 billion.

No interim dividend was declared on ordinary shares.