Wirecard suspected of lending to partner firms before collapse 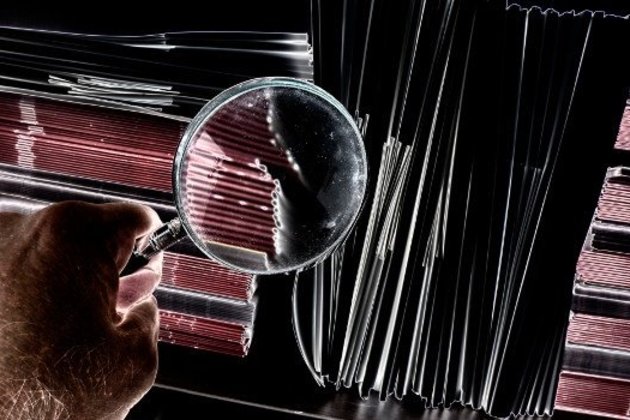 German prosecutors suspect Wirecard extended large loans to partner companies before its implosion in June, at a time when the payments company was already facing media reports alleging accounting fraud.

The prosecutors surmise the loans by the disgraced German firm may have been unsecured and may have been made to partner companies in Dubai, Singapore and the Philippines, a person familiar with the matter who asked not to be identified discussing the private information said.

The loans amount to $1 billion and Wirecard claimed they were for advance payments to merchants processing card transactions through its partners in Asia, according to the Financial Times, which reported the news earlier.

A representative for the Munich prosecutors declined to comment. Wirecard has previously said it's not currently making statements to the press.

The digital-payments company filed for insolvency after admitting that almost 2 billion euros it previously reported as cash probably didn't exist. The accounting scandal has since widened to become Germany's worst and it now threatens to engulf top politicians, regulators and auditors.

Prosecutors allege that Wirecard officials decided to inflate the books with fake assets to make the company appear more attractive to investors, clients and lenders.

The payments company raced to raise debt in the months leading up to its insolvency, Bloomberg has reported. It was also offering comparatively high interest rates on deposits in an effort to attract another source of funding.