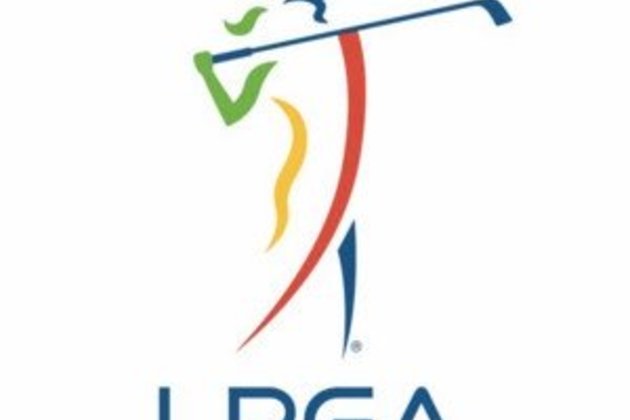 LPGA commissioner Mike Whan says he is working on three scenarios for a possible return to competition, knowing any firm timetable depends on global success in fighting the coronavirus pandemic.

Whan, in comments to the podcast posted on Thursday on the women's tour's website, said it has been "a busy, stressful time" trying to juggle options for the first LPGA event since 16 February in Australia.

The next scheduled LPGA event is 14-17 May at Belleair, Florida, with events set for the following weeks in Williamsburg, Virginia and Galloway, New Jersey, ahead of the US Women's Open on 4-7 June in Houston, Texas.

Mid-July offers the Great Lakes Bay Invitational, a pairs event 15-18 July at Midland, Michigan, and no other events before four European stops in August.

The year's first scheduled major LPGA event, the ANA Inspiration, was moved to 10-13 September, with October and early November set for events in China, South Korea, Taiwan and Japan.

"I'm usually spending my time working on a season two or three years from now," Whan said. "Now I'm working on the season two and three months from now.

"To be spending virtually every minute of every day working with different sponsors and different tournaments - how to get them in a (2020) date that works, and we obviously have more events than dates - it has been a busy, stressful time."

After two January events in Florida and two February stops in Australia, Whan canceled events in Thailand, Singapore and China. Five more events planned for March to early May are now listed as postponed.

"We were Covid before most of this side of the world had heard of Covid," Whan said. "Late January, we started talking to our tournaments in Thailand, China and Singapore.

"Back then, and it feels like three years ago now, we probably canceled those more out of what we didn't know. There was this new virus. There were a lot of countries having different reactions to it. We were not sure how widespread it was going to be.

"If you jump forward to the last cancelations, that was definitely based on what we did know."

Whan said a major issue was going to be the possibility of 14-21 days in quarantine is anyone at an event tested positive.

"I wasn't sure how many of our players could get out," Whan said.