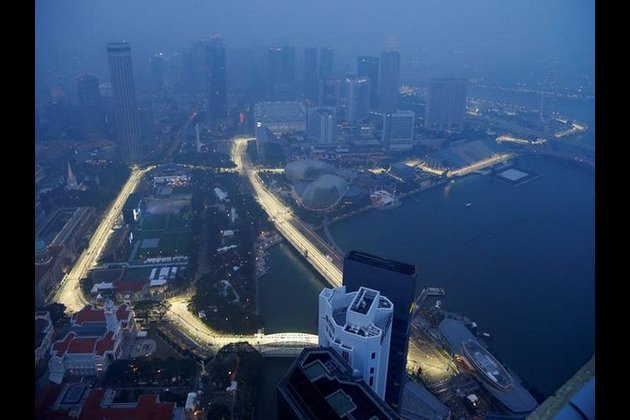 Singapore [Singapore], Mar 27 (ANI): Singapore has postponed Shangri-La dialogue scheduled for June 5 to 7 in the backdrop of coronavirus outbreak.

The calling-off of the forum - according to sources familiar with the matter - comes as countries around the world tighten their borders to combat the spread of the coronavirus, reported the Straights Times.

Singapore took the unprecedented step of not allowing short-term visitors to enter or transit through the country from Monday (March 23), in a move to reduce the risk of importing Covid-19 cases.

The authorities also announced on Tuesday (March 24) that all events and mass gatherings, such as conferences, festivals, and sporting events, must be deferred or cancelled until at least April 30, regardless of size. Previously, they were to be limited to fewer than 250 participants.

This marks the first time that the annual Shangri-La Dialogue has been called off since it was first launched in 2002. It is usually held in June at the Shangri-La Hotel.

This year would have been the 19th edition of the talks organized by the London-based International Institute for Strategic Studies (IISS).

The forum gathers top defense officials from around the world to discuss security issues affecting the region, such as maritime security and regional stability.

As per WHO over 542,378 confirmed cases have been reported worldwide and over 24,368 people have lost their lives to the infectious coronavirus. (ANI)