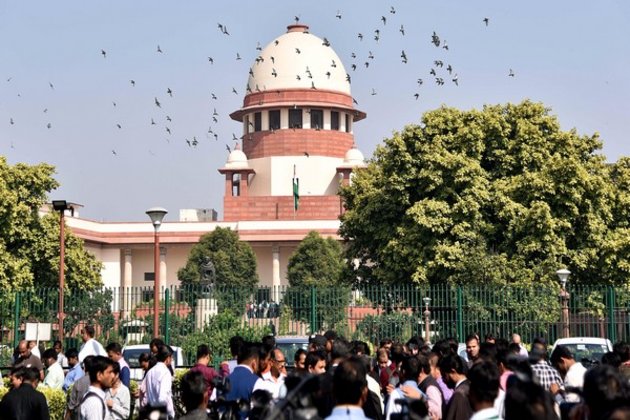 The duo had moved a curative petition in the top court after a Delhi court issued a death warrant in their name and announced January 22 as the date of their execution.

Besides them, two other convicts named Pawan and Akshay are also slated to be executed on the same day at 7 am in Delhi's Tihar Jail premises.

They were convicted and sentenced to death for raping a 23-year-old woman on a moving bus in the national capital on the night of December 16, 2012.

The victim, who was later given the name Nirbhaya, died at a hospital in Singapore where she had been airlifted for medical treatment.

A curative petition is the last judicial resort available for redressal of grievances. It is decided by the judges in-chamber.

If it is rejected, they are legally bound to move a mercy petition. It is filed before the President who has the power to commute it to life imprisonment.

The court after issuing a black warrant in their name gave them two weeks' time to file both the curative and mercy petition. (ANI)

Decriminalisation of blasphemy in Ireland comes in to effect

DUBLIN, Ireland - The commencement of the Blasphemy (Abolition of Offences and Related Matters) Act 2019 in Ireland has taken ...

WASHINGTON, DC - High profile lawyers Alan Dershowitz and Ken Starr have been brought in to work with the legal ...

BERLIN, Germany - Warring factions engaged in the Libyan conflict and UN-Secretary General Antonio Guterres will take part in a ...

Jailed U.S. citizen who demonstrated against Egyptian coup is dead

CAIRO, Egypt - The death this week of Mustafa Kassem, an Egyptian-American imprisoned in Egypt after an unfair trial, underscores ...

BALTIMORE, Maryland - After just a few hours of playing baccarat at a Maryland casino in September 2017, Chenguang Ni ...

WASHINGTON, DC - The Pentagon on Thursday awarded more than half-a-billion dollars in defense contracts.With around 0.53 cents in every ...

SYDNEY, Australia - Stock markets in Asia finished in the black on Friday, despite the release of economic data in ...

MANILA, Philippines - The Asian Development Bank (ADB) returned to the U.S. dollar bond market on Wednesday with the pricing ...