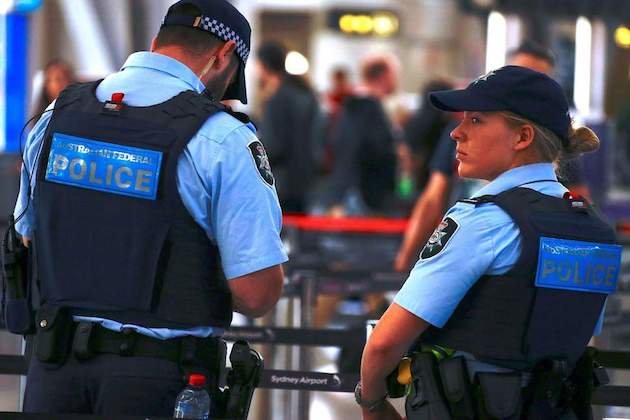 SYDNEY, Australia - Three Irish men, two aged 20, and one aged 22, have been arrested at Australian airports in the past week as they were about to board international flights.

The 3 Irish nationals had been targeted by a task force set up by the police area command at St George, a suburb of Sydney. The operation known as Strike Force Denain has been investigating a roof scamming scheme which was aimed at defrauding elderly people.

The St George operation is just one of dozens across Australia, almost all associated with Irish nationals, whereby elderly people are talked into signing up for unnecessary roof repairs, and are then fleeced of their money without any 'repairs' being carried out. In one instance a 72-year old man was told he needed roof repairs of $72,000, this after the men had ripped up the man's roof. They demanded $42,000 upfront.

The St George operation which was extending to nearby suburbs, including Bexley, was gate-crashed by Australian Federal Police officers last Thursday when they arrested one of the 20-year old men, Jordan Hearne, who was about to board a plane to the UK at Sydney International Airport. He was handed over to St George police who found large amounts of cash and jewellery in the man's luggage.

Then last Saturday night, the 22-year old Irish man was arrested at Sydney International Airport as he was about to board a flight to Doha in Qatar. A search of his luggage allegedly uncovered a large amount of cash and jewellery as well.

Then on Monday of this week the second 20-year old Irish man, James O'Driscoll, was arrested by Australian Federal Police at Melbourne's Tullamarine airport as he tried to board a flight to Shanghai, China. He had earlier driven from Sydney to Melbourne.

He was taken to Kogarah Police Station ahead of a court appearance in the Sutherland Local Court on Thursday.

Police say they are now hunting for a fourth alleged offender.

St George police say they are liaising with other commands and Victoria Police in relation to strikingly similar alleged fraud offences involving elderly victims being perpetrated by Irish nationals.