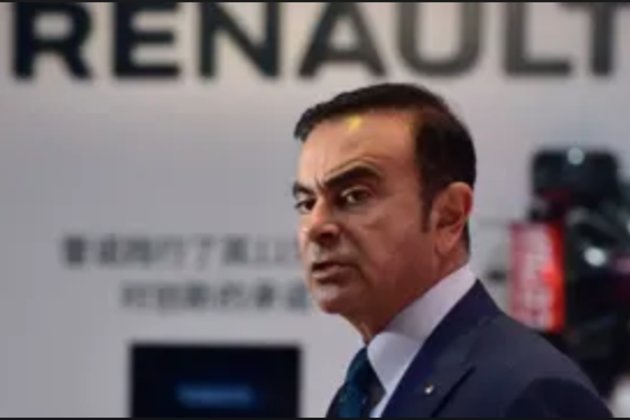 TOKYO, Japan - The 64-year-old former Nissan chairman Carlos Ghosn, who has been detained since November 2018, has now been indicted with fresh charges involving financial crimes.

Japanese prosecutors have indicted Ghosn with two new charges of aggravated breach of trust and understating his income.

Ghosn is facing fresh charges in addition to the previous charges he faces for underreporting his pay package for the five years to 2015.

He was detained on November 19 and then was rearrested twice in December.

On Friday, prosecutors filed a fresh charge against Ghosn, claiming that he understated his compensation for another three years.

Further, they have indicted him on a more serious charge of breach of trust.

He is facing accusations of moving personal investment losses worth 1.85 billion yen ($17 million) racked up on foreign exchange dealings to Nissan.

He has been accused of making the payment in exchange for a letter of credit to help with his investment losses.

Ghosn has denied all wrongdoing and his lawyers have said that they would apply for bail.

Japanese regulators have said that Ghosn stands to face up to ten years in prison and a fine of up to 700 million yen, if he s found guilty of the financial misconduct charges.